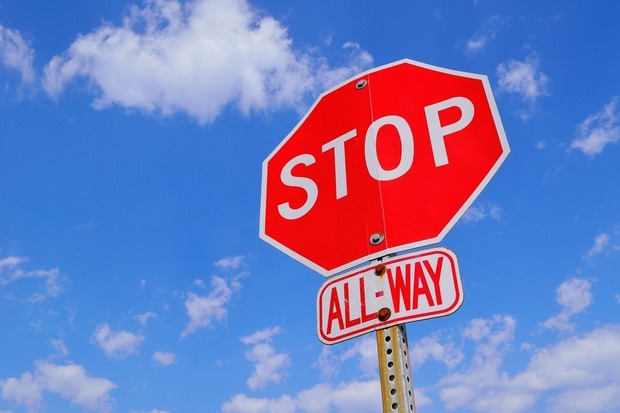 Legacy is a scary and bad word in the computing industry. Most enterprises have “legacy” technologies, and all who do wish that they did not.

Now everyone thinks of public clouds as the next greatest thing, which means they cannot possibly be “legacy.” While the major public cloud vendors (Amazon, Microsoft, Google) currently drive a great deal of innovation, they might also be trapping themselves and their customers into legacy situations.

So, there is a real risk that the current public cloud leaders (Amazon Web Services, Microsoft Azure and Google Cloud Platform) could become legacy vendors. To understand this risk, we need to understand what creates legacy technologies and vendors and analyze the strategies of the public cloud vendors.

What defines a legacy technology?

To sort out whether or not it might be possible for the current leaders in the public cloud market to become legacy vendors, we must identify what creates a legacy vendor or technology:

If we consider AWS, Microsoft Azure and Google Cloud Platform as representative of the current public cloud computing industry, what we see is the following picture:

Today the offerings from the three major public cloud vendors are at the tip of the spear in terms of innovation. However, by innovating across the entire stack, including application services, systems services, networking services and hardware, the three major cloud offerings risk diverging from enterprise hardware and software standards into three proprietary islands. To the extent to which the three public clouds diverge into their own stacks and customers become locked into these stacks, the path to a legacy scenario will be embarked upon.