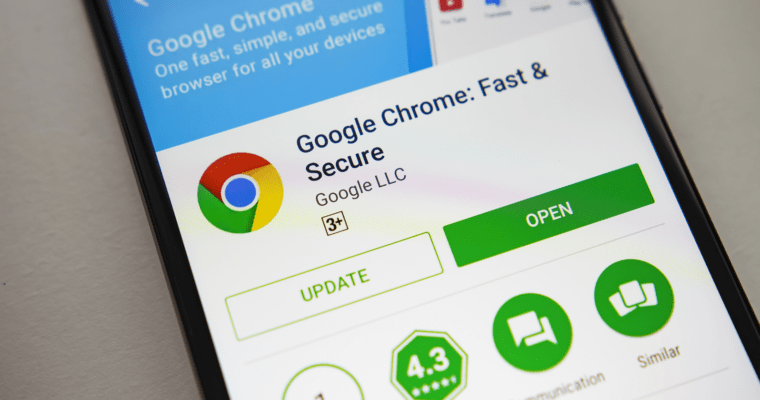 Google will again display ‘www’ and ‘m.’ in front of URLs in Chrome’s address bar after the decision to remove them was met with widespread user complaints.

For those unaware, when Chrome 69 was released last week it surprised everyone when ‘www’ and
‘m.’ were no longer displayed in the address bar.

Apparently, Google thought it was doing users a favor by removing those parts of a URL, but the criticism that followed say otherwise.

The main argument was hiding ‘www’ and ‘m.’ could expose users to phishing threats.

Google reversed the change and has issued the following statement:

See Anyone’s Real-Time Analytics
What will you do when you can lift the curtain on the internet? Insights you were never meant to see. Data that will change marketing forever.

“In Chrome M69, we rolled out a change to hide special-case subdomains “www” and “m” in the Chrome omnibox. After receiving community feedback about these changes, we have decided to roll back these changes in M69 on Chrome for Desktop and Android.”

However, this change is only temporary.

Google goes on to explain that it will resume hiding the ‘www’ subdomain when Chrome 70 rolls out.

“In M70, we plan to re-ship an adjusted version: we will elide “www” but not “m.” We are not going to elide “m” in M70 because we found large sites that have a user-controlled “m” subdomain. There is more community consensus that sites should not allow the “www” subdomain to be user controlled.”

Google plans to initiate a discussion with standards bodies with regards to reserving ‘www’ or ‘m.’ as “special case subdomains under-the-hood.”

This discussion will also be extended to the wider community of Chrome users.