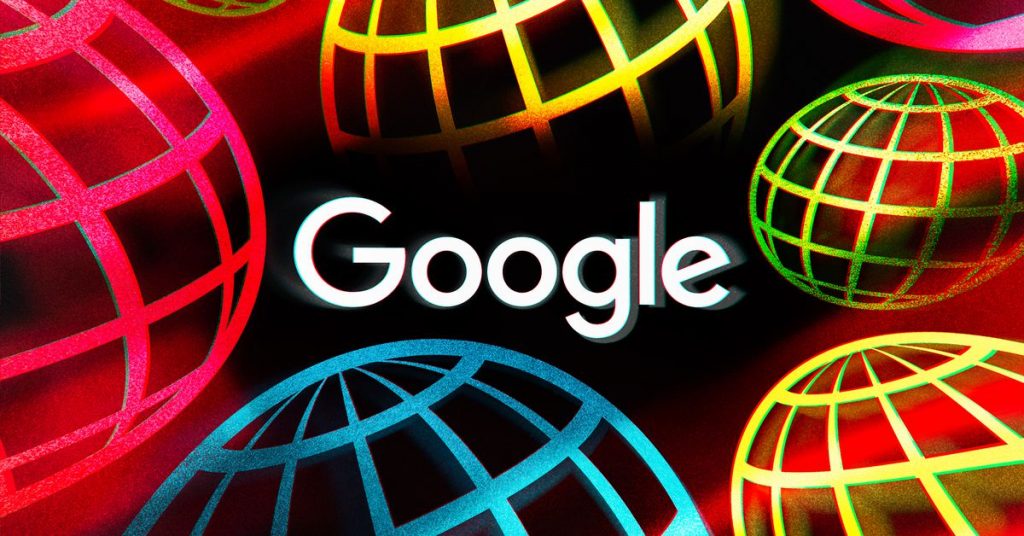 Also, Google said they saw an 60% increase in natural language queries by searchers.

Google Search has reduced the irrelevant results shown in Google Search by over 50% in the last seven years, the search company announced. With that, Google also dropped another nugget of information saying they have seen a more than 60% increase in natural language queries.

Irrelevant results. Google is constantly making changes to Google Search. In 2021, Google said it made more than 5,000 improvements to search and ran more than 800,000 experiments. For comparison, in 2020 Google revealed it made 4,887 changes to search.

Google’s changes and experiments are all aimed at improving search quality and relevancy. Google said that the 50% decrease in irrelevant search results over the past seven years is measured based on internal metrics based on quality rater data. There is no independent source for this metric, but these are internal metrics Google uses to measure the relevancy of its own search results.