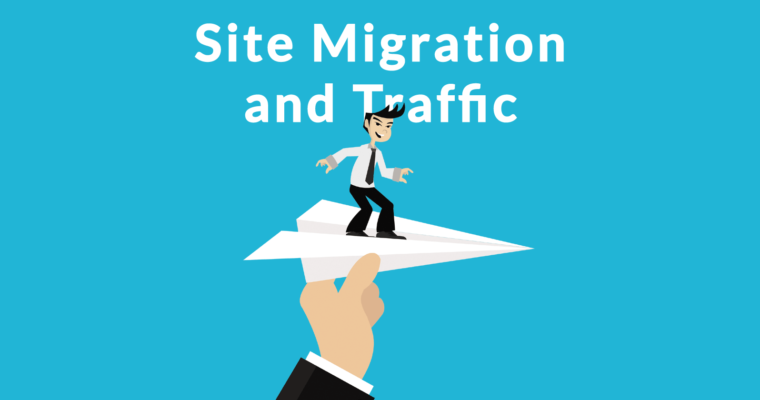 In a Google Webmaster Hangout, Google’s John Mueller discussed splitting or merging sites. He outlined the difficulties and what web publishers can do to make sure ranking signals pass. He also explained why merging websites doesn’t guarantee a merging of the traffic. Google’s John Mueller discussing the difficulties involved in site migrations and how to successfully combine websites.

“Moving sites is generally a lot easier because we can pass all of the signals one to one.”

His remark about passing signals one to one is important. This observation holds true with redirecting old URLs to new URLs and even with canonicals. One of the most common mistakes I see is redirecting URLs to the home page. That’s a sure way to waste your ranking signals as well as provide a poor user experience.

John Mueller recently affirmed how to pass 100% of PageRank with a 301 redirectand it involved a straight one to one matching of contact.

John Mueller also affirmed that a simple site move is easier to debug:

“It’s a lot easier for us to debug as well if something goes wrong. Someone can look at it and say… this is the old state and this is the new state and we can compare that.”

Splitting or Merging Sites and Google

John Mueller noted that splitting one site into multiple sites is complicated. The complication derives in how the link and ranking signals will migrate to the new sites.

Many sites are created with interlinking parts. There are links from the home page, from sitewide navigation and contextually from individual pages.

Once a site is split into individual websites, those interconnections are generally lost. The interlinking can be retained but that sometimes defeats the purpose of splitting one site into individual sites.

“Splitting and merging sites is always really tricky for us. …if you’re splitting or merging sites then there’s no really clear and well defined new and old state.

They’re not really mapped one to one there because you’re taking one site and turning it into five and it’s a completely different situation for each of those individual sites.

So that’s something that takes a lot longer to be processed and mistakes they tend to be more visible I’d say because it’s like we have to reprocess everything.

And if there’s a mistake in there…”

John Mueller observed that the same complications exist when combining multiple websites into a single site. There’s so much that needs to be considered. For example, legacy 301 redirects can complicate combining one or more websites.

“…You have the same situation if you take multiple sites and you merge them into one site. That’s like you always run into that as well.”

An interesting observation about combining websites is that the result isn’t always more traffic. One would think that combining two websites into one will result in a site with the combined strength of the combination. But John Mueller said that’s not always the case:

“You have like five sites it’s like what is the final state? You can’t say like add them all up and that’s the traffic you’d get. It’s essentially impossible to guess ahead of time and how long it takes.”

How to Successfully Combine Websites

Google’s John Mueller said that the way to successfully merge one or more sites into a single site is to focus on matching old legacy pages to new web pages that are as similar as possible.

“I think it’s just important to also make sure that… from a content point of view you also make sure you have something that matches the old content.

So that people who are explicitly looking for their old stuff they will have some place to go.”

He didn’t confirm that 100% of the PageRank and other signals will pass. But it seems that getting as close to a one to one match is a best practice to follow. And if you’re looking for a traffic boost from combining sites, according to John Mueller it’s not something that can be counted on.