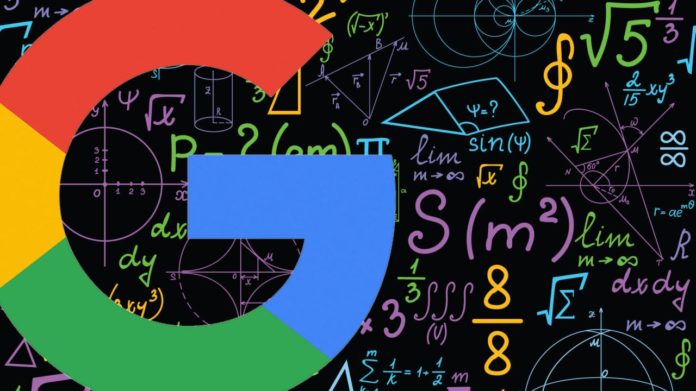 After 12-days, Google said the July 2021 core update is done. It rolled out between July 1st and July 12th.

Later today, we are releasing a broad core update, as we do several times per year. It is called the June 2021 Core Update. Our guidance about such updates is here:https://t.co/e5ZQUA3RC6

This will be followed by the July 2021 Core update. Here’s more information about that…

July smaller than June. It seemed based on our analysis from several data providers that the July core update was smaller and less impactful than the June core update.

The facts. Google began rolling out the July 2021 core update at around noon on July 1, 2021. This update finished rolling out today, July 12th at around 1pm ET. The June 2021 core update, as we previously reported, started to roll out around 6:30pm ET on Wednesday, June 2nd. Like all core updates, this was a global update and was not specific to any region, language or category of web sites. It is a classic “broad core update” that Google releases every several months or so. The previous core update before the back-to-back June and July core update combo, was just shy of a six-month wait period, where the December 2020 core update took place on Dec. 3rd.

What to do if you are hit. Google has given advice on what to consider if you are negatively impacted by a core update in the past. There aren’t specific actions to take to recover, and in fact, a negative rankings impact may not signal anything is wrong with your pages. However, Google has offered a list of questions to consider if your site is hit by a core update. Google did say you can see a bit of a recovery between core updates but the biggest change you would see would be after another core update