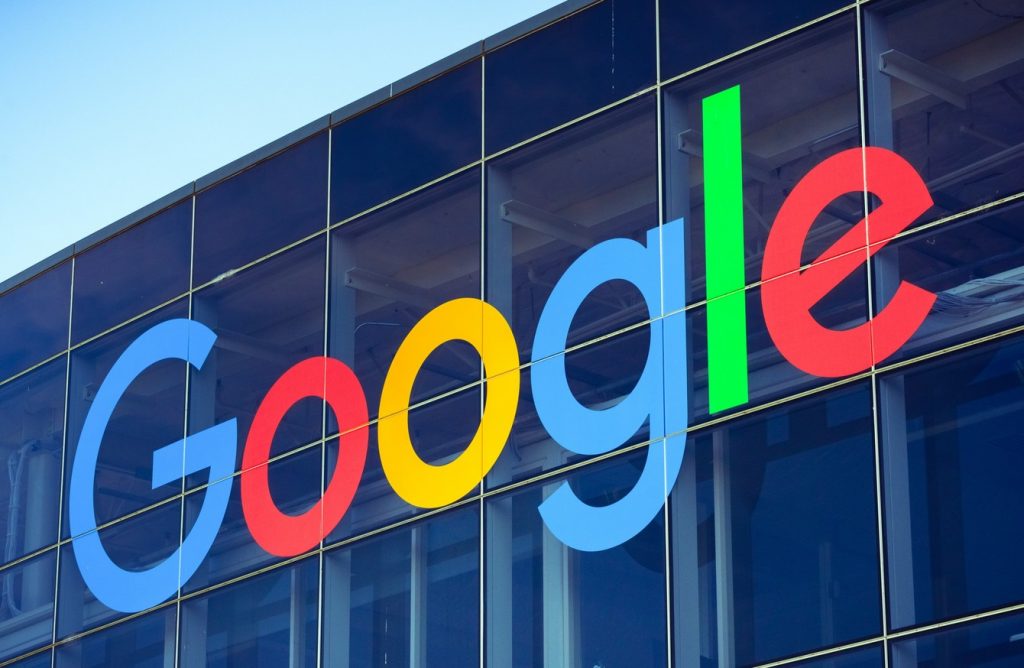 This was stated in latest Search Off The Record podcast episode by Google Product Manager Danielle Marshak, who oversees videos in search results.

Marshak is joined by Gary Illyes and Lizzi Sassman, both of Google’s Search Relations team, in an episode focused on videos in Google Search.

At roughly the 17-minute mark, the discussion delves into the topic of short-form videos and whether Google has plans involving this specific format.

In addition to learning Google wants to show more short videos in search results, we find out there’s interest among the Search Relations team in recording their own.

For the purpose of this discussion, Marshak defines a “short” video as less than five minutes in length and recorded in a vertical aspect ratio.

She says this format has the ability to communicate an abundance of information in a short time.

Due to how useful short videos can potentially be for searchers, Google is thinking about how to surface them more in search results.

“And this format, it’s really cool because as I mentioned, it is very concise. You can get a lot of information in a short period of time, and you can also get a loot of different views and perspectives…

So we think this kind of content could be useful for a lot of different types of search queries, and we’ve been experimenting with how to show it to users more often.”

What Types Of Short Videos Would Google Surface?

Marshak is asked to provide some examples of informational short videos Google might surface in search results.

She gives an example of a video demonstrating how to make a recipe:

“So let’s say, again, you’re searching for some new ideas to make banana bread. And right now, you might see traditional recipes, you might see longer videos, but you could also see short videos, which could just give you a different style or perspective.

And so we want to offer a lot of different options to get that type of information, in the format that is most useful for you. So that’s one example.”

Illyes adds to the discussion saying he enjoys short videos and may consider making some to educate people about Google Search.

“Yeah, I really like short-form videos and I see lots of instructional videos on certain sites. And I really think that at one point, we might want to try it for education purposes. Like for research, talks.

I don’t know if we are there yet, but eventually, especially if I see that the search engines pick it up, and they can present it in some way, then maybe we should push for it.”

This is already being done with self-hosted short videos like Google web stories, and Illyes suggests it might be possible with other videos as well.

Since TikTok videos have a URL you can visit in a web browser, Google may be able to index them in search, Illyes says:

So I imagine that if they allow crawling–I haven’t checked, then we can probably index those videos as well.”

That means short videos on platforms like Snapchat and Instagram couldn’t be indexed in Google since they require an app to view.