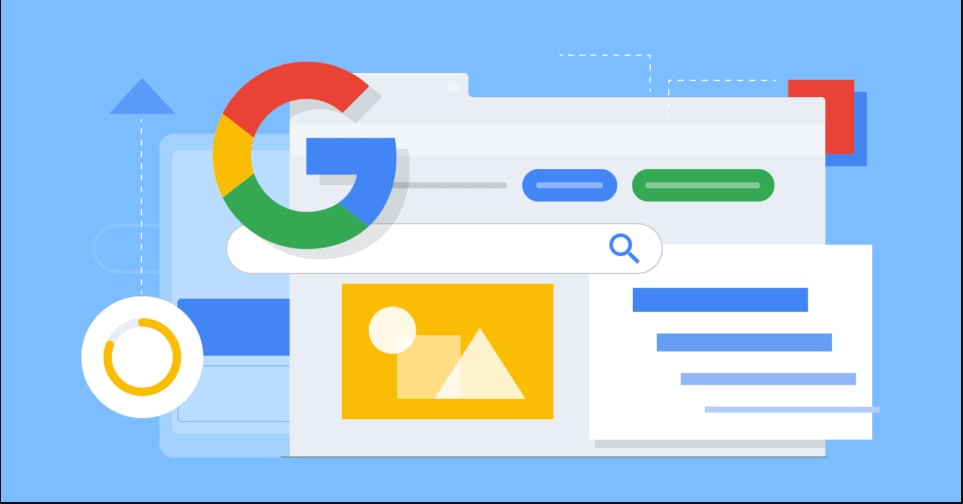 Google Search Advocate John Mueller predicts the strength of backlinks as a ranking factor will drop over time.

During a live session at Brighton SEO, Google Search Advocate John Mueller makes a prediction about the future of backlinks.

Mueller, joined by fellow Googler Lizzi Sassman and guest Myriam Jessier, fields several questions during a live recording of the Search Off The Record podcast.

Since it’s a podcast, the questions are addressed as a group discussion, as the hosts answer pre-selected questions rather than interacting with the live audience.

Together, the hosts answer a question about how Google penalizes backlinks, which asks:

“As an SEO, we are interested in backlinks. However, actively working on backlinks often becomes a gray area in terms of link schemes. What are Google’s main criteria for penalizing backlinks?”

After some banter between the hosts, Mueller takes a direction with his answer that’s a slight departure from the original question.

Google representatives are often careful when answering questions regarding ranking and penalty criteria.

Generally, Google discourages any form of unnatural linkbuilding. Giving away too many details about penalties could encourage “grey hat” behavior or walking a careful line between what’s acceptable and what isn’t.

Instead of speaking about penalties, Mueller discusses the backlinks ranking signal in general and why it may become less critical to SEO professionals in the future.

As Google becomes more adept at understanding how content fits in with the rest of the web, Mueller suggests Google’s algorithm won’t have to rely so much on inbound links.

“Well, it’s something where I imagine, over time, the weight on the links at some point will drop off a little bit as we can figure out a little bit better how the content fits in within the context of the whole web.”

Perhaps this is Mueller’s way of saying penalties aren’t worth worrying about because backlinks won’t be as valuable to acquire in the future.

However, suggesting backlinks are only helpful for understanding content disregards all the other information they communicate.

A backlink profile can tell you so much more about a website, such as the extent to which it’s trusted by others, who it’s trusted by, and how authoritative the site is in its particular niche.

Is Google capable of determining all that from the on-page content alone?

Mueller doesn’t speak to the authority aspect of inbound links, though he does say they’ll continue to be helpful to Google for content discovery.

“And to some extent, links will always be something that we care about because we have to find pages somehow. It’s like how do you find a page on the web without some reference to it?”

But my guess is over time, it won’t be such a big factor as sometimes it is today. I think already, that’s something that’s been changing quite a bit.”