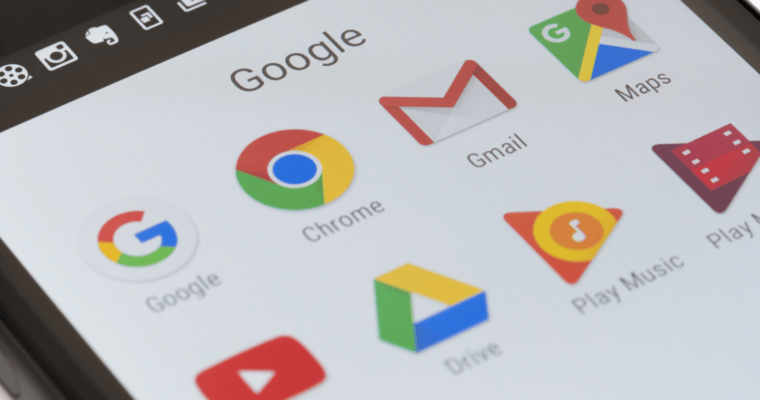 “Google Search’s mission is to get relevant results to you as quickly as possible. So they invested in the largest deployment of Service Worker probably out there by being able to extra work on the fly and give you results sometimes twice as fast.”

An important point that Google left out of its statement, which VentureBeat learned by following up independently, is that Service Worker is only being used on Chrome for Android.

However, that doesn’t mean the same benefits of 2x faster search results could not be brought to other browsers in the future.

See Anyone’s Real-Time Analytics
What will you do when you can lift the curtain on the internet? Insights you were never meant to see. Data that will change marketing forever.

“Only Chrome for Android is getting the treatment because other browsers don’t support Navigation Preload, a latency optimization apparently critical for Google Search to run a Service Worker. If other browsers add the needed capabilities, the Google Search team will expand the repeated search improvement to them as well.”

So the technology is ready to be deployed on other browsers if and when they begin supporting Navigation Preload.

Navigation Preload was only added to Chrome for Android last year, so the technology is still relatively new.

Perhaps the promise of faster Google search results will accelerate the adoption of Navigation Preload by other browsers going forward.