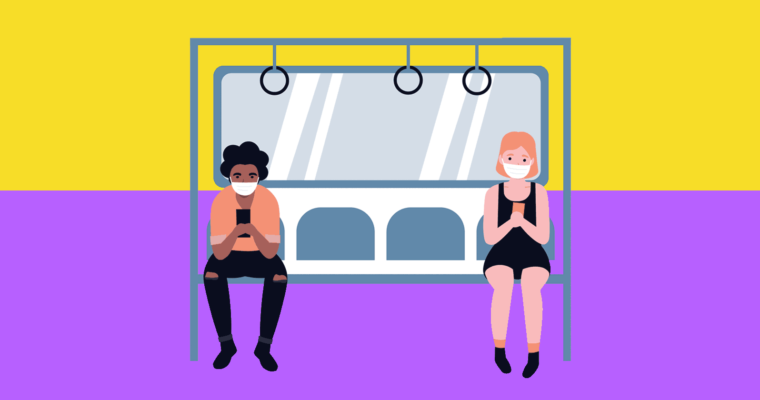 Web Stories is a way to rank at the top of Google search, Google images, Discover, and Google App.

What are Google Web Stories?

Google Web Stories is a new form of Accelerated Mobile Pages (AMP). It is content that is meant to be consumed in small chunks.

Web Stories are meant to be consumed by mobile users who want to consume content at a glance. Google describes the typical content consumer as someone on a subway or having lunch.

Publishers are adopting the web story format because it can be featured in an attractive way for mobile users. Web Stories represents a new way to obtain a significant amount of traffic.

I recently started seeing Web Stories on Google News and on the Google App. They are interactive and attract attention to themselves.

The point of the Web Story is what Google calls, snackable content.

Videos are recommended to be no longer than 15 seconds long and they should feature subtitles.

Google specifies that videos should be shot in portrait mode, not in landscape mode. That way they will display full screen on a mobile device. All videos must have captions so that a user can watch the video and read along with it. The presumption is that the user may not be in a situation where they are able to hear a video, such as in a public place or somewhere loud where their attention is divided.

Google recommends that text be a minimum of font size 24 and that each page contains no more than 200 characters.

Long form content can be made available as an attachment link. This is a good feature because it allows a publisher to sneak their content to the viewers attention via a Web Story and convert them over to read the entire article if it is interesting enough for them.