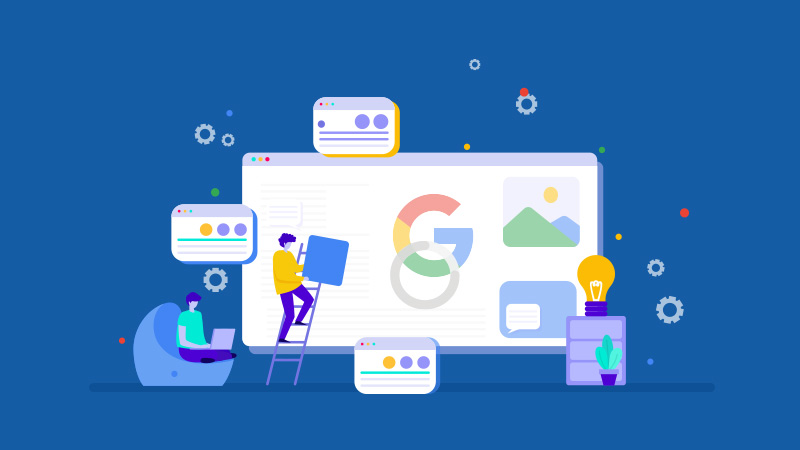 This won’t be a big update, but do expect new Search Console reports soon as well.

Malte Ubl, a Software Engineer at Google, reminded us that coming next month, Google will be releasing the desktop version of the page experience update. He posted this on Twitter as a reminder:

Page experience ranking in Google Search based on Core Web Vitals on Desktop (Laptop/Tablets/the 523.94 remaining actual Desktop computers) is going out next month. Metric threshold are the same as on mobile. https://t.co/oVFF0W2Zih https://t.co/KKBIEi6v0Z

Google told us this was coming this past November and it should go live next month. The rollout will take a couple months, it will start in February 2022 and finish rolling out by the end of March 2022. This update will include all the current signals of the mobile version of the page experience update, outside of the page needing to be mobile friendly.

Mobile vs desktop. Which factors is will be included in this desktop version? Google said all of them with the exception of the mobile friendliness requirement, which is kind of obvious. Here is a chart Google designed showing the specific factors: