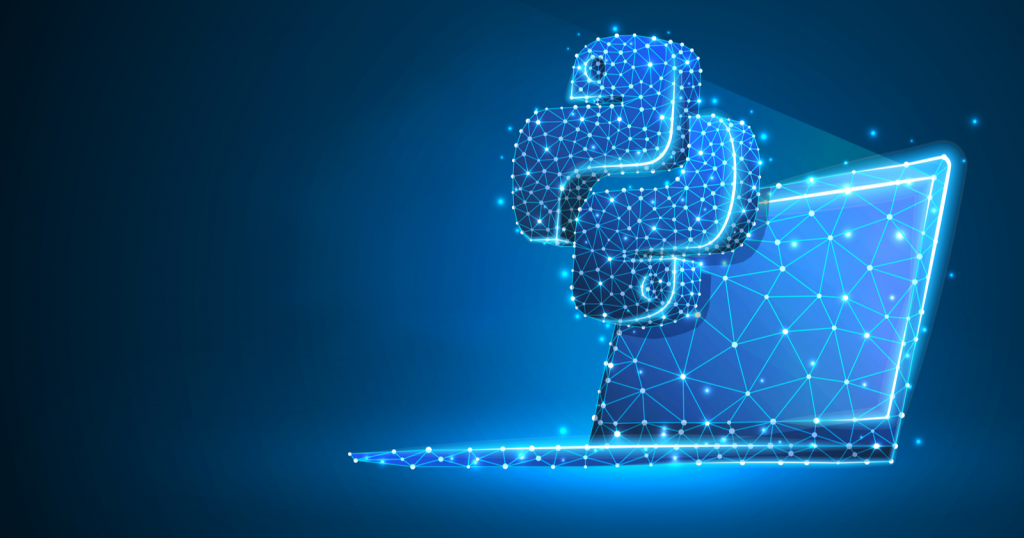 HPE has announced new features for its GreenLake for Private Cloud Enterprise, including Kubernetes support and workload-optimized instances.

Among the new services HPE announced is the option to deploy Kubernetes container services through Amazon Elastic Kubernetes Service (EKS) Anywhere. Customers can now run the same container runtimes on-premises that they use in the public cloud, with a consistent experience across both public and private clouds.

On the reporting front, HPE has rolled out enhanced consumption data to deliver improved usage and cost analysis of applications for AWS, Azure and Google Cloud. Showback reporting is aimed at showing the actual costs of IT across corporate departments, and dashboard insights can help customers sharpen capacity planning and budgeting across their hybrid environment.

Lastly, HPE has introduced an early access program for HPE GreenLake for Data Fabric and HPE Ezmeral Unified Analytics. This will allow developers to test the data fabric and analytics service prior to release.