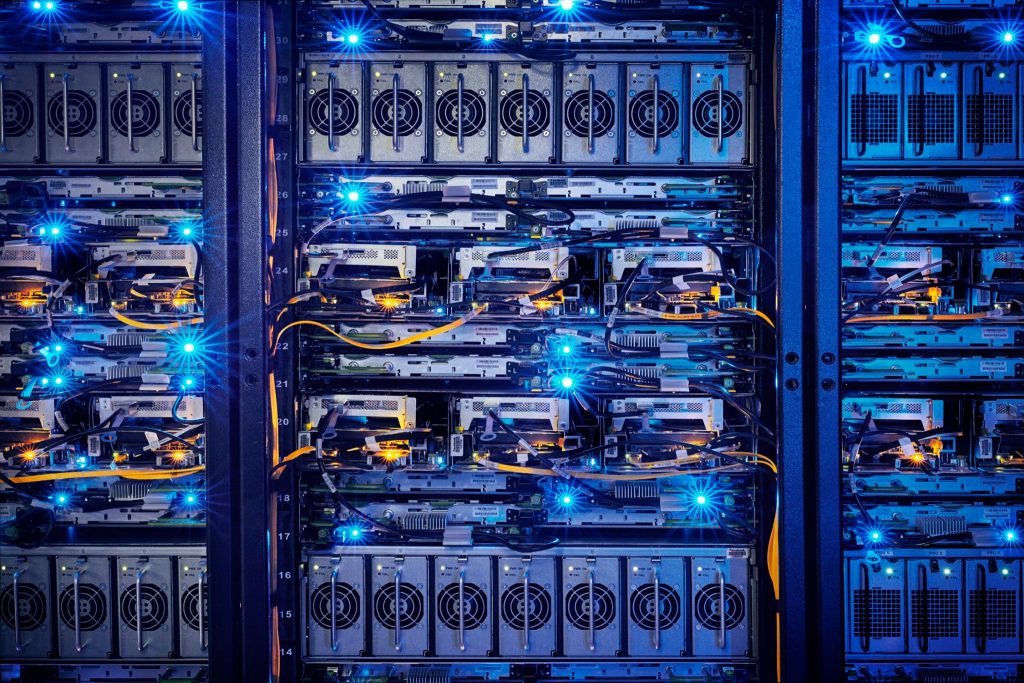 Intel’s new server chips will have special functions locked away and available to turn on—for a fee.

Intel has a new program called Intel On Demand that will allow customers of its new Xeon Scalable Processors to unlock specialty processing engines for an extra fee.

Intel has not disclosed what it will cost to access the On Demand features, which are activated through Intel Software Defined Silicon (SDSi), a newly added function using authentication keys to activate the additional features.

For most customers, the standard Xeon core is all they need. But some may want the specialty processing engines included in the latest Xeon generation, codenamed Sapphire Rapids. The chips are available now to OEMs but will have a formal launch Jan. 10, 2023.

Without being unlocked, these processors come with regular x86 cores and AI extensions accessible. Five other processing cores require unlocking:

Intel says that H3C, HPE, Inspur, Lenovo, Supermicro, PhoenixNAP, and Variscale will be a part of the On Demand program. Absent from the list on Intel’s site is Dell, but Dell said it will take part in On Demand as well.

Intel first discussed On Demand at Intel Vision in May, and has since updated its On Demand webpage with more information.

For now, On Demand is confined to server products, but there’s no reason Intel couldn’t try this on the client processors as it did in 2010 with the Intel Upgrade Service for Pentium processors. For an added fee, users could unlock extra cache and hyper-threading. This was badly received and discontinued in 2011.