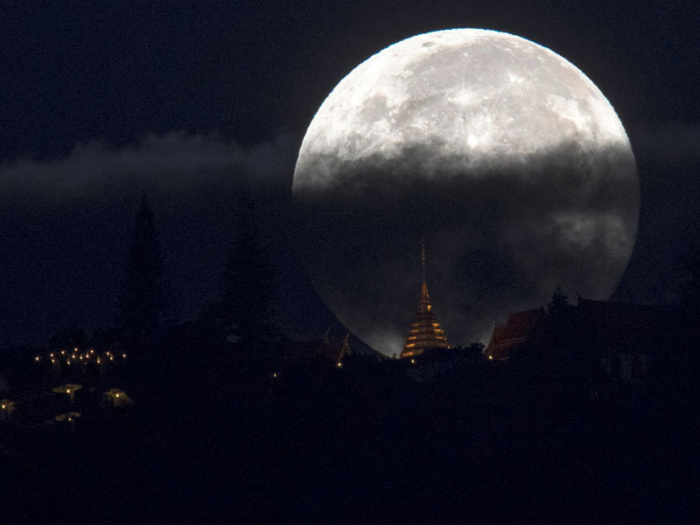 Inspired by Google Go, Luna avoids the effort of other frameworks that require the writing of boilerplate code and have multiple configuration options

Its deveopers claim the Luna JavaScript unit test framework simplifies the testing process by not burdening developers with the task of configuration.

The new framework was built in response to dissatisfaction that Luna creator Craig Campbell had with other frameworks that require the writing of boilerplate code and have multiple configuration options. Inspired in part by the Go language’s built-in testing, Luna is an opinionated framework for testing JavaScript in a browser or Node.js. No global variables are required and there are no plugins. Also, no custom libraries are needed to run tests, with functions themselves extracted from code.

Luna, however, does make some assumptions about the developer’s environment and does have certain requirements, with tests and code having to be written as ECMAScript 6 (2015) modules. And because Luna does not transpile source code with the exception of JSX, developers cannot use it with TypeScript or CoffeeScript. Also, tests will not run in older browsers.

The tool takes several steps in the test process:

You can download Luna from GitHub. Luna can be added to a project via NPM: npm install luna-testing.