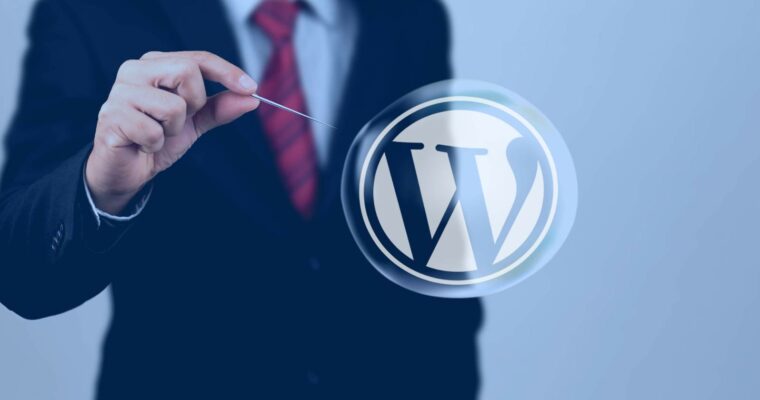 WordPress announced a new feature for publishing blog posts to Twitter in the form of a tweetstorm. The publishing community initially welcomed the announcement. The initial positive reaction took a downward trend as the potential negative implications of the tweetstorm feature became apparent.

This feature appears to be a part of the Jetpack plugin, the announcement wasn’t explicit on that point.

Engage with a New Audience They Said…

The idea behind the new feature was to present the content to a new audience. Usually that means promoting the content on a platform or website in a way that brings the audience from the platform to your website.

But that wasn’t the case, as expressed in the WordPress announcement.

There was nothing in the announcement about how the feature benefits the publisher site itself.

Anyone reading the official WordPress announcement and asking, “What’s in it for me?” would not find an answer.

A problem with the new feature is that it creates a way for others to republish your content on their own sites. What’s worse, is that there may not be a way to successfully file a Digital Millennium Copyright Act (DMCA) complaint if someone embedded your content via the Tweets, because Twitter allows their content from its platform to be embedded on other sites.

Another flaw in the feature is that there is no way to place a cross-site canonical to tell the search engines who the original content publisher is.

The first response on the WebmasterWorld discussion (by NickMNS) was drenched in sarcasm:

“Wow that is awesome, now you can post your entire content on Twitter and your users will have all of it there, available to them without ever needing to leave the platform.

As a result your likes will go way up, and your follower count will rise too, what more could anyone ever ask for…!”

“I was going to say it sounds absolutely dreadful, since nothing makes you look more of an idiot than overflowing to multiple tweets, as if you’re too stupid to be able to count to 140 and edit accordingly.”

Others remarked how it was a free content boon for Twitter and how the next bad step would be to replicate it for Pinterest, a platform that many feels dominates Google’s search results.

Don’t let Click Fraud take advantage of you
Start a free trial with Clickcease and experience GoogleAds marketing in a fraud-free environment.

Matt Mullenweg tweeted about it and the response was generally positive… at first.

The response to his tweet began with praise but took on a more negative tone as time went on.

Some were polite with their feedback:

Others were more direct:

The opinions of the new tweetstorm feature increased after social media news site, SocialMediaToday, threw fuel on the smoldering discontent with their take on it.

The author of the article, Andrew Hutchinson (@adhutchinson), had rightfully recognized some of the negative implications inherent in the new feature and wrote a great overview of the possible problems associated with it.

His article began with these words:

“I want to start this post by noting that we do not endorse this activity, and we take no responsibility for people flooding Twitter with ridiculously long tweet threads which would have been better left as blog posts.”

WordPress Tweetstorm Feature Can Be Useful?

Considering the scorn poured on the new feature, there may be a positive way that it can be used.

WordPress may have saved itself some grief if it had better articulated how the feature benefited users.

If it’s sufficiently engaging it can build followers. Those followers will later see (and retweet) subsequent non-tweetstorm tweets that publicize content on the site itself.

One could even put a noindex meta tag on the Twitter-focused content to keep search engines from indexing it.

The Twitter-focused content could be created expressly for the purpose of gaming Twitter for more users and traffic.

So it is possible to use the WordPress tweetstorm feature in a positive way.

There are some positive possibilities to the new WordPress feature but there may need to be a thoughtful strategy behind the use of it.

Publishers may need to heed to practical considerations such as Twitter outranking them in the search engines with their own content.