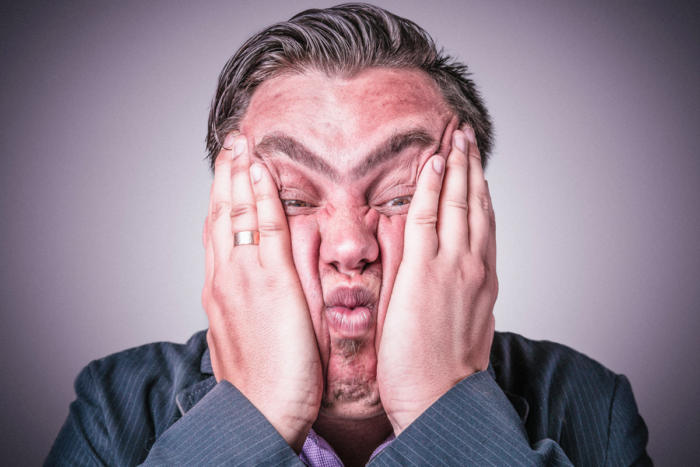 Once hailed as a breakthrough in mobile development, Facebook’s React Native framework is stumbling, with users reassessing their commitment to the technology and Facebook looking to overhaul it.

React Native has been used at companies like Uber to Tesla, Instagram, and Facebook itself. Late in 2015, analyst firm IDC saw React Native as offering a new paradigm for hybrid development, freeing developers from the Webview component and delivering native performance. React Native opened the native device platform to web developers, said IDC. But IDC did add the caveat that the technology was still immature at the time.

React Native lets developers build native mobile apps via JavaScript, leveraging the same design as the React JavaScript UI library. But users have found some issues with the technology:

Facebook has moved forward with plans to rearchitect React Native to make it more lightweight and fit better into existing native apps. It also seeks to slim down React Native, to make the framework better into the JavaScript ecosystem.

Facebook found that initial principles of React Native—serving as a single asynchronous, serializable, and batched bridge between JavaScript and native apps—made it harder to build features. The asynchronous bridge, for example, has meant JavaScript logic could not be integrated directly with native APIs expecting asynchronous answers. And  batched bridge-queuing native calls made it more difficult to have React Native apps call into functions implemented natively.

Facebook has released Version 0.56 of React Native, meant to be a step toward a more stable framework. It features modernized Android support intended to result in faster builds, as well as an upgrade to the Babel 7 transpiler tool used in React Native’s Metro JavaScript bundler.

Walmart has its own fix: React Native integrator

Not everyone is waiting for Facebook to work out the kinks in React Native. Walmart Labs has built an open source platform, Electrode Native, for integrating React Native components into existing mobile applications. Running on Node.js 6 or later, Electrode Native lets developers select features to add to an application and packages them in a single library. Built-in dependency version control is included to control native dependencies for alignment to React Native components.

In moving to React Native, Walmart had sought a replacement for underperforming hybrid views in the company’s mobile application, which were essentially a browser window inside a mobile app. While the company was pleased with React Native, it found adding new features time-consuming. Also, communication between native parts of an app and React Native was not easy.