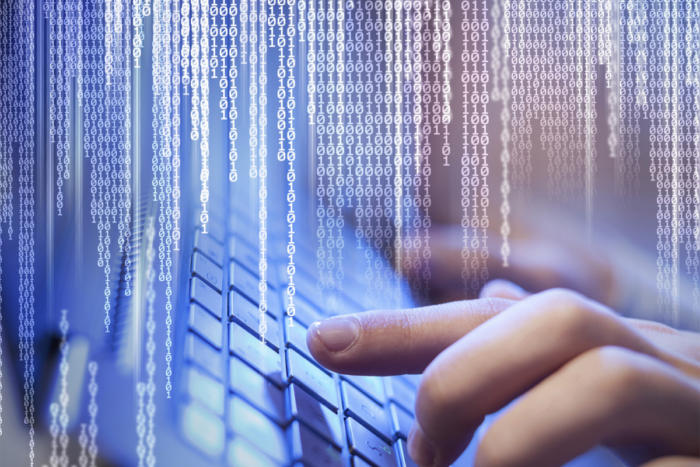 The beta Version 15.7 provides full support for C++ 17, as well as IntelliSense support for XAML and better support of TypeScript

The production of the Version 15.6 update to Microsoft’s Visual Studio 2017 IDE is now available, as is a beta version of Version 15.7.

Version 15.7’s key new feature is compliance with the C++ 17 standard, with five C++ 17 features added to the compiler, as well as IntelliSense coding capabilities.

As a result of the enhanced C++ 17 support, developers will no longer need to specify arguments when constructing a class template. Public base classes are featured in aggregate types, so they can be initialized via aggregate initialization syntax without boilerplate constructors. And parallel algorithms conforming to C++ 17 have been implemented.

Version 15.7 will also have a complete implementation of the C++ 11 expression SFINAE (substation failure is not an error). This acronym was derived from an arcane process used by C++ compilers during overload resolution.

For XAML, Microsoft’s XML-based visual presentation language, the XAML editor will offer IntelliSense for writing conditional XAML, which provides a way to use the API Information Class method in XML markup. When using a type not present in the target min version of an app, the editor can provide options to fix it.

Other improvements in Visual Studio 2017 Version 15.7 include:

Released in March 2018, Visual Studio includes several foundational changes to the F# language and core library to make the tuple and System.Tuple types synonymous, as well as to make several adjustments related to .Net Core.