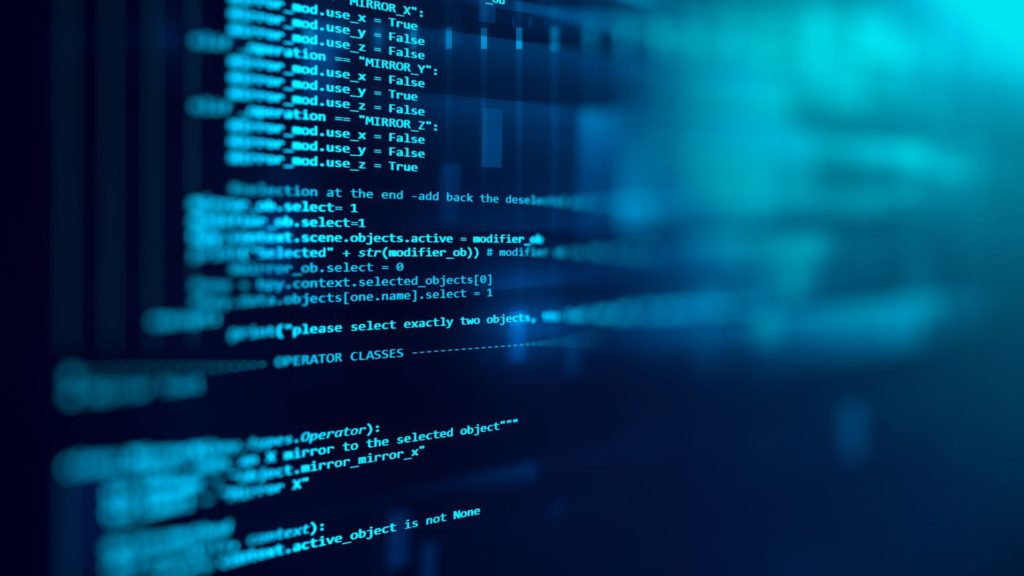 PHP 7.2, the latest version of the popular server-side web development language, has numerous features and fixes.

The November 30, 2017, release is the second feature update to the PHP 7 series. PHP 7.0 debuted in December 2015 to much fanfare, with the upgrade offering double the performance of previous PHP iterations.